The Ancient Bonds Order are the custodians of rogue spirits called corps. Only one corp remaining outstanding – the one called Tzar. The Order have issued a contract for Tzar’s capture.

Protected by his army of the living and undead, Tzar has found refuge in Bikini Atoll, the abandoned nuclear test site in the Pacific ocean. All attempts to capture him have failed.

Bringing in Tzar is unbelievably risky and reckless but 100 million buys a lot of candy. A bounty hunter’s dream. Mia’s destiny.

ACTION ADVENTURE THIRD PERSON SHOOTER
Your mission is to investigate the threat, eliminate all hostile elements and rescue any IPA personnel held hostage. You must use a combination of stealth, speed, and stamina to explore each island. With only basic body armor, you must choose your combat encounters wisely.

ENGAGING TACTICAL MISSIONS
The islands contain complex structures and buildings with restricted access. You will need to constantly scan your surroundings and work out how to gain access to buildings and computer systems on the island. You will get constant information from central HQ on your position, possible targets, and enemy analysis. You will be the only one with the full picture so tactical thinking is an ongoing requirement.

STUNNING LANDSCAPES AND ENVIRONMENTS
Each Pacific island consist of lush mountainous terrain, dense forest and remnants of ancient ruins. Navigate your way through this the challenging and complex landscape.

MYTHICAL CREATURES
Rumors exist of a prehistoric machine with the power to materialize mystical monsters from your subconscious. Visions of dragons, orcs, giants and vampires have been reported from the inhabitants of nearby islands. Only you can determine the truth.

WEAPONS – LOTS OF WEAPONS
You will have access to a large arsenal of specialized military hardware. Starting with a handgun and rife, you will need to search the island for additional weaponry that has been airdropped. Submachine guns, assault rifles, shotguns, sniper rifles, rocket launchers, grenades and more will all be at your disposal… if you can find them. 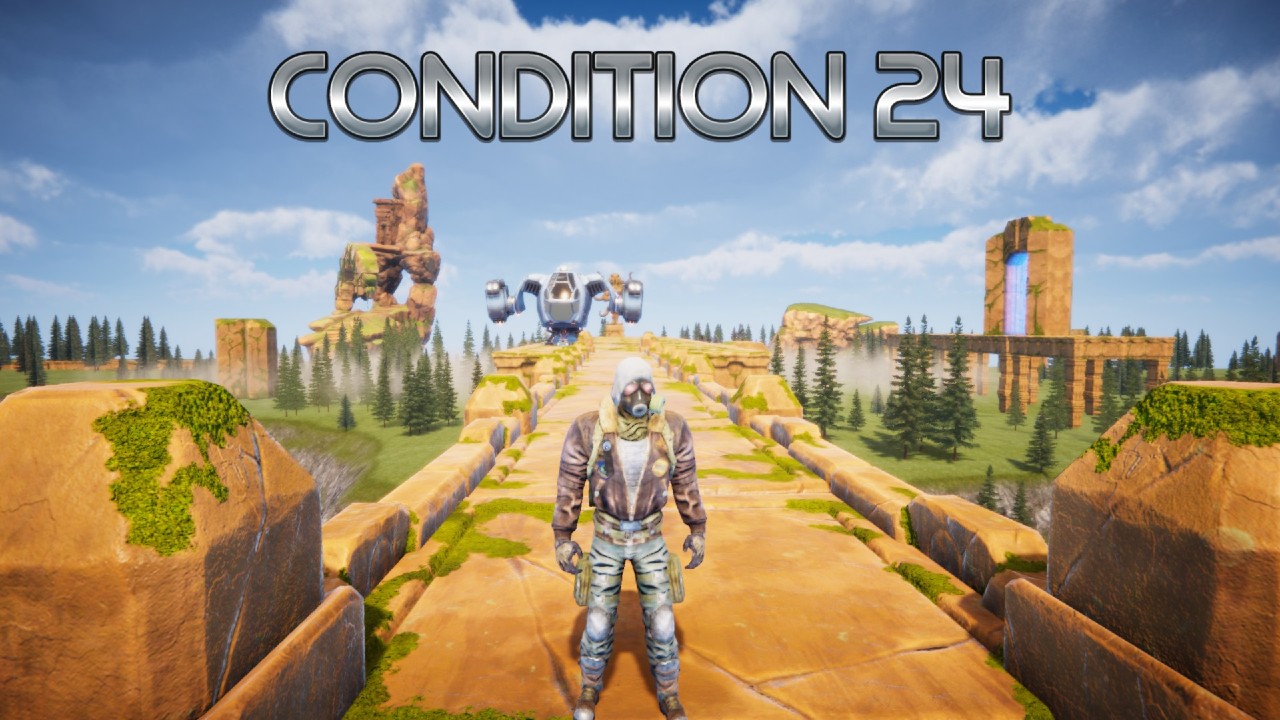 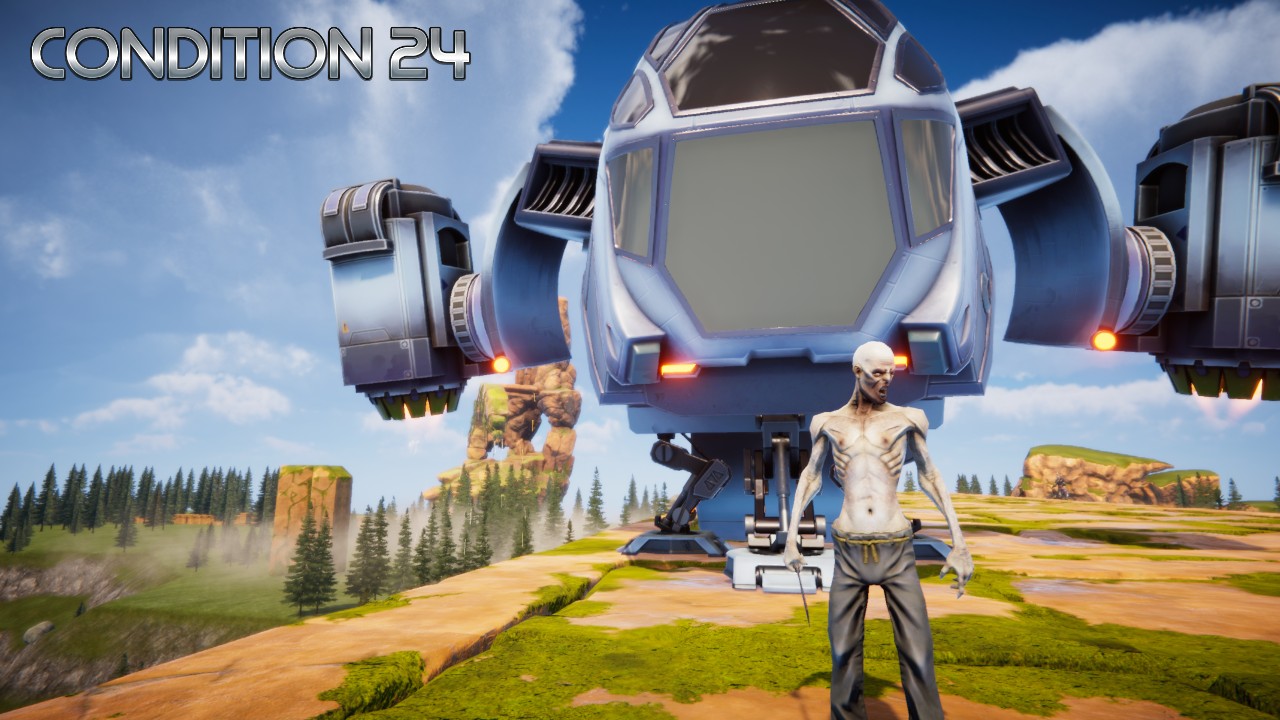 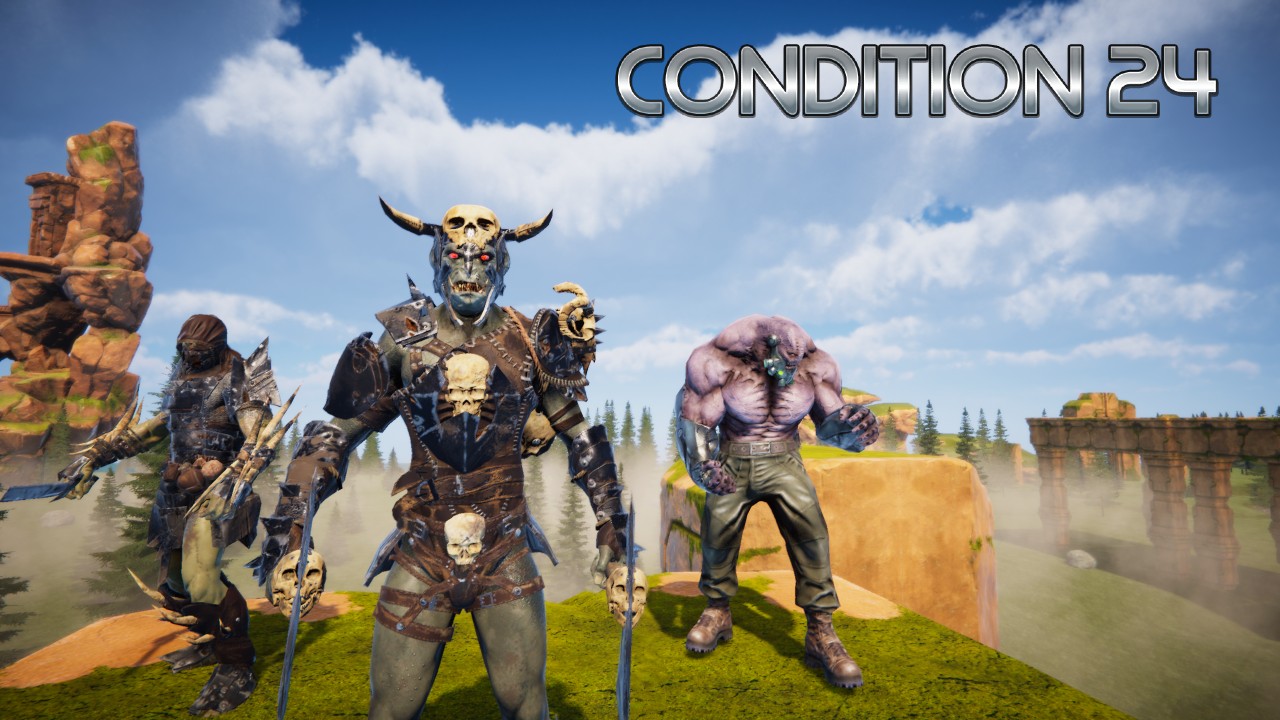 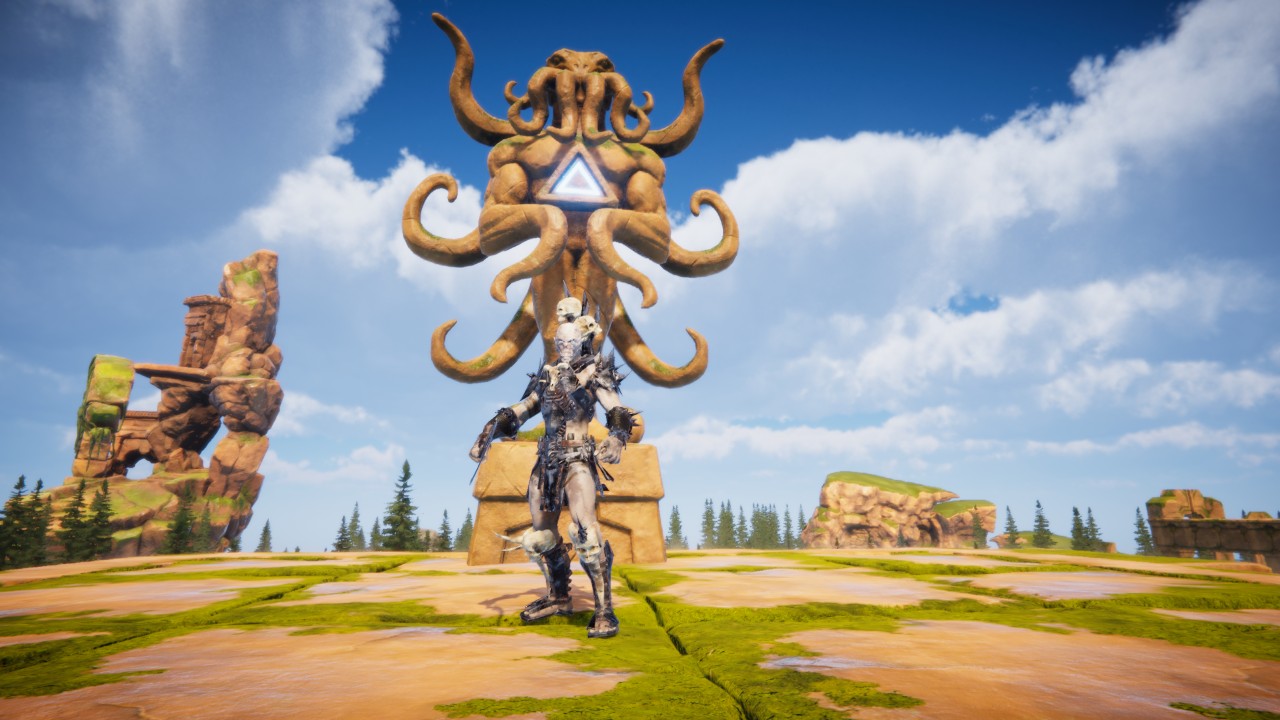